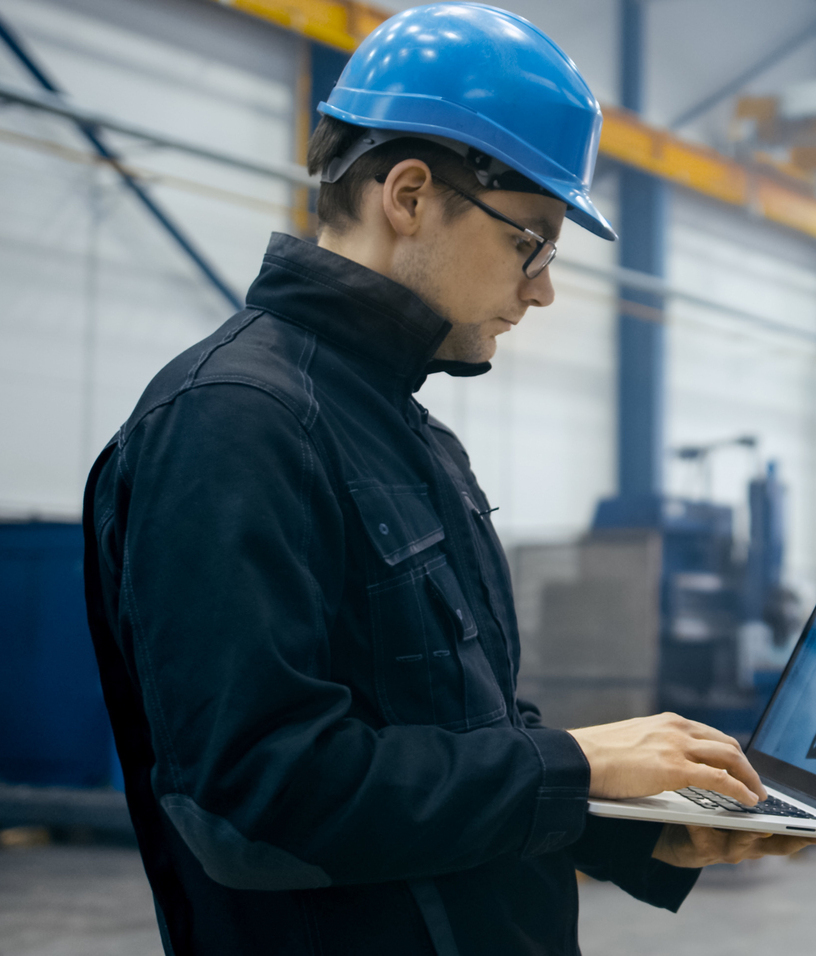 Millennials in Name Only
“Old-school values are important to me”

Caucasian, Black, and Hispanic blue-collar workers who are employed full-time and live predominantly in urban areas. They are equally as likely to be male as female, are 32-37 years old, have a median income of $75,000 and have no student debt. The majority are married with children ranging in age from toddler to early teens. They are high school graduates who may have some college. They are more likely to self-identify as Democratic than Republican and extremely likely to have voted in the last presidential election. They view their lives as easier than their parents’ lives: viewing themselves as more likely than their parents were at the same age to be able to save for the future, pay for college, and buy a home.

Professionally, they like their job but are interested in getting a better one. They are willing to learn new skills on the job but have no interest in returning to school or engaging in unpaid skill-training. At work, they like team-oriented projects, are extremely comfortable working with diverse co-workers, handle stress and rigid work schedules well, acknowledge the need to “pay their dues,” value direct feedback and unambiguous instruction, but once instruction is given, they prefer to figure things out on their own rather than to receive orders. It is important to them to have a friendly relationship with their coworkers, with whom they communicate well, preferring face-to-face conversations over instant messaging, texting, or Facebook. They focus on work during the week and on family during the weekend.

In their personal lives, they talk to their parents once or twice a week but are more likely to seek advice from their peers than from their parents. They feel philanthropy and being civically engaged are very important, but they have limited free-time so they are more likely to contribute their money than their time to a cause and occasionally may make purchase decisions based on product ties to a particular cause. They think carefully before making major purchases and are willing to forego instant gratification in favor of long-term goals. Shopping is viewed as an errand to be accomplished quickly rather than a social activity. Purchase decisions are based on price rather than brand loyalty and purchases are more likely to occur in stores than online.  They own a cell-phone, which they keep for a long time, and prefer talking to texting on it.  They spend more time reading and watching television sets and less time on electronic devices and on social media sites than their generational counterparts. They are more likely to own a home than to rent one and to own a car than to take a car service. They exercise occasionally and care only moderately about their appearance. Their job, their children, and saving for the future are very important to them.